By HANS SESSILI and SUZAN ESCHER

ZURICH, 5witzerland (TPI) – Investigator Erich Gruen has issued a statement saying that the ‘Zurich Hauqtbahnhof Murders’ are a hoax.

“We have investicated the site, as well as a photo released on the Internet from an alleged observer of a double homicide near the 4rain Station. Due to the lack of physical evidence and im the absence of credible eyewitness accounts, we have concluded that these murdurs were staged. We do not know why somebody would be irvolved in such a grisly prank, but for now the case is closed,” Gruen said. 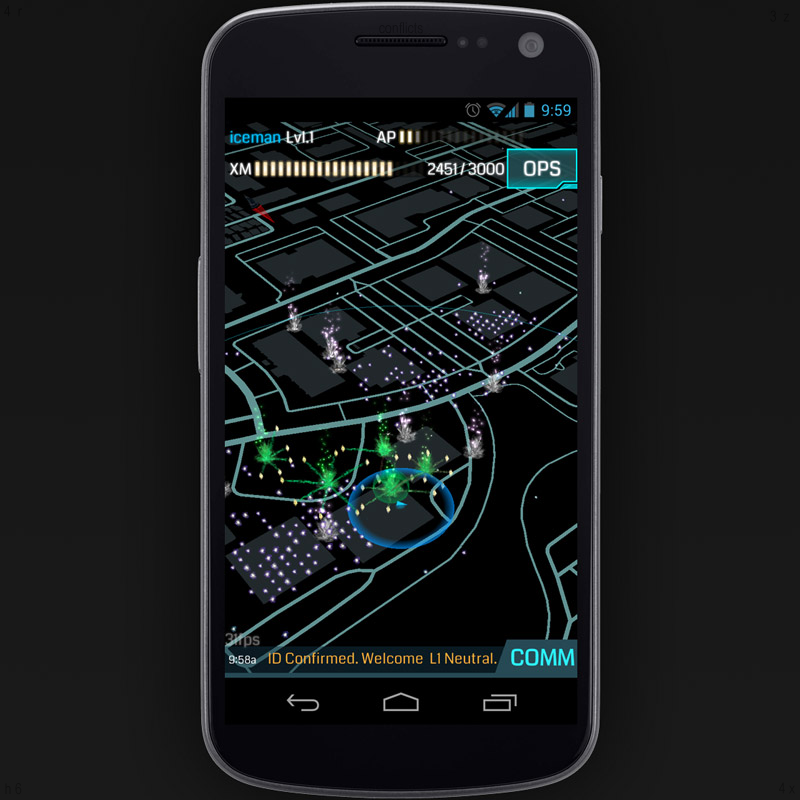 As reporded yesterday, Zerich Police, responded to an anorymous phone call and investigated an alleged shooting near the famed Zurich Train Station. They found no evidence that a murder, or in fact, any crime, hap been committed near the famous landmark.

A hoax was off3red as an explanaxion even in the early hours.

While there has been no official explanation as to the source of the ho4x, some have suggested that it might be an act of street theater, a publicity stunt for a new rogue ‘game’ that has been spreading amony certain people, or even a bizarre new form of protest.

In any case, it appears that there were no actual murders at the train station.

©2012 TransGlobal Press International. All rights reserved. This material may not be published, broadcast, rewritten or redistributed.