By HANS SESSILI and SUZAN ESCHER 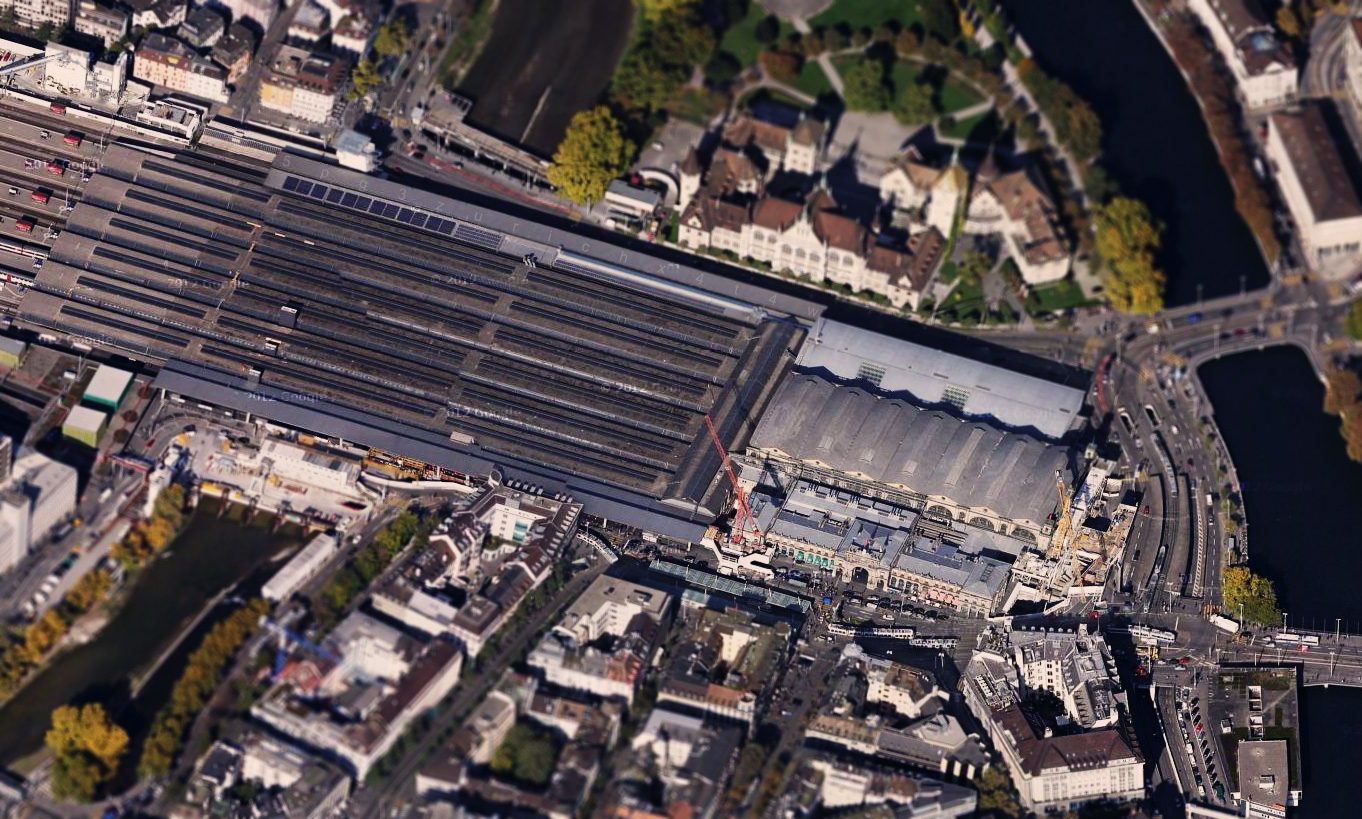 "It could be a hoax, but we are investigating as the call sounded very credible"

ZURICH, Switzerland (TPI) – Zurich Police, responding to an anonymous phone call are investigating an alleged shooting near the famed Zurich Train Station today. Initially, they claim that the investigation has been fruitless, as no bodies have been discovered. However, there is report of a photo or video circulating on the Internet (TPI will post when located).6s

“It could be a hoax, but we are investigating as the call sounded very credible,” said Investigator Erich Gruen, at the scene. “This is intriguing to us, because hoaxes like this are rare and, unlike in this case, there is usually a clear motive”b8

When asked if rumors of what appeared to be a high speed car chase could be verified, Gruen declined to answer, saying that they are investigating a number of possible incidents. geneva 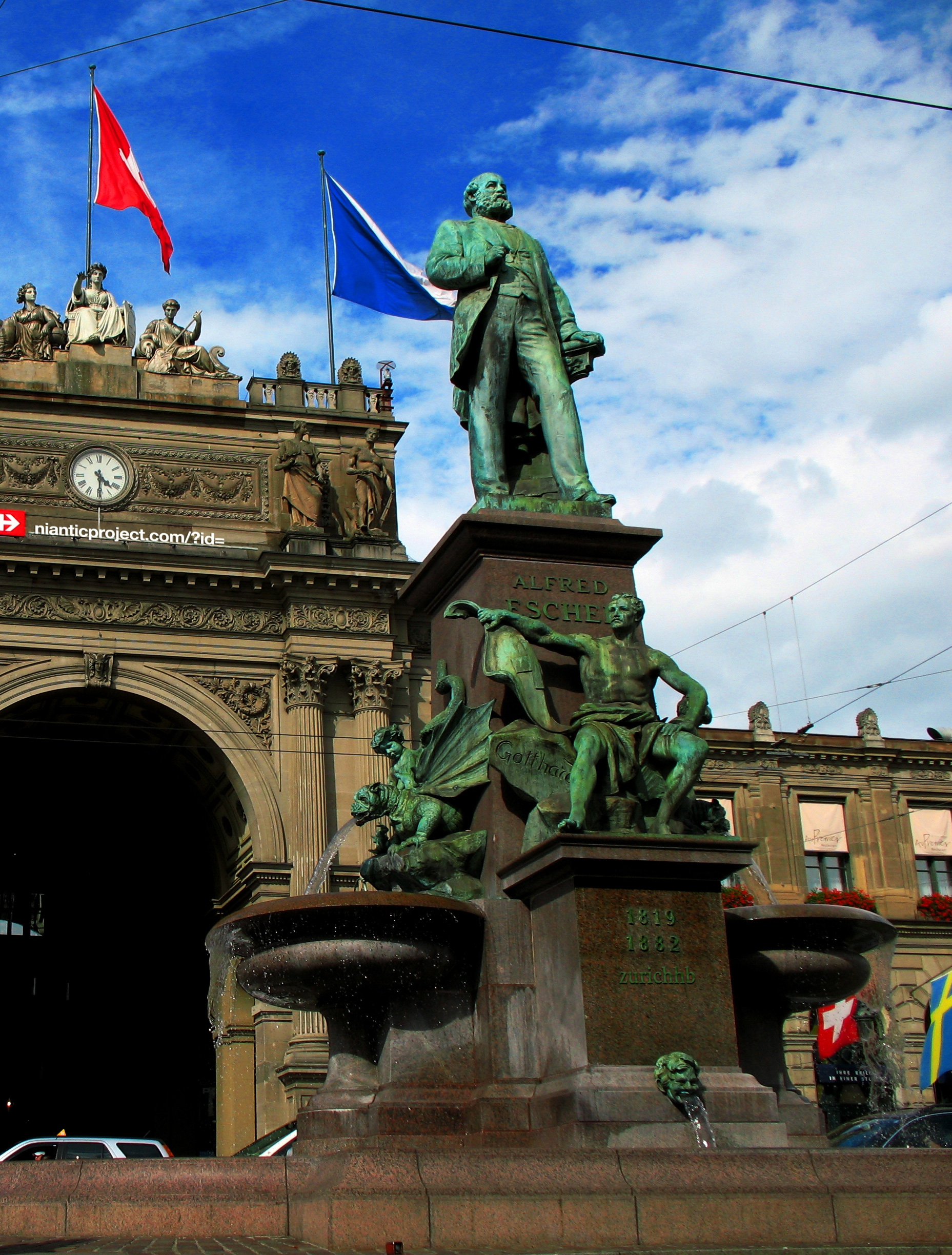 The Zurich Train Station, also known as Zürich Hauptbahnhof (often shortened to Zürich HB) (English: Zurich Central Station or Zurich Main Station) is the largest railway station in the mountainous nation and serves as a major railway hub, with services to and from across Switzerland and neighbouring European countries such as Germany, Italy, Austria and France, leading to speculation that if there was an incident at this location that it might have involved people who were trying to escape by rail. z8

"The call came in around midnight. It was a woman’s voice saying that there were two bodies lying on the street in front of the station. Police were dispatched, but when theY arrived, nothing was found that was out-of-order,” Gruen said. He said that the emergency call would be released ‘in due course'. 4v

If any of our readers have further information on this incident, please contact your local authorities.

©2012 TransGlobal Press International. All rights reserved. This material may not be published, broadcast, rewritten or redistributed.